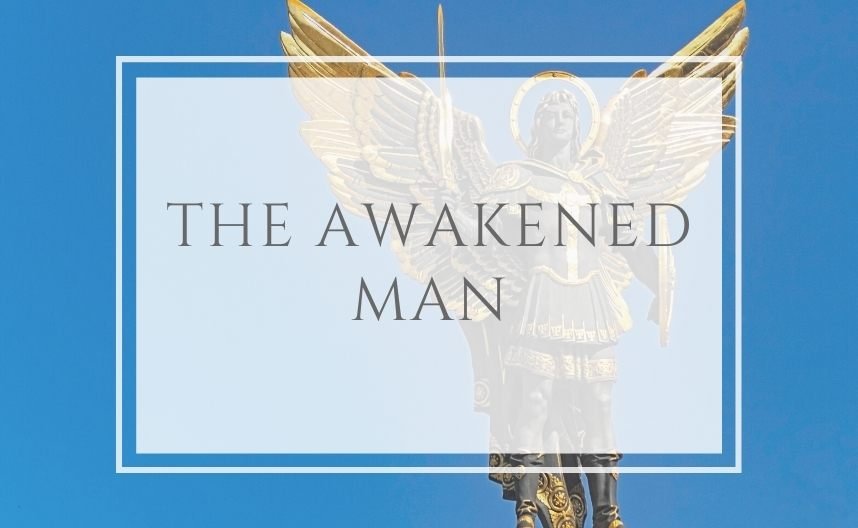 What does it mean to be a divine (awakened) masculine wielding the wand of light?