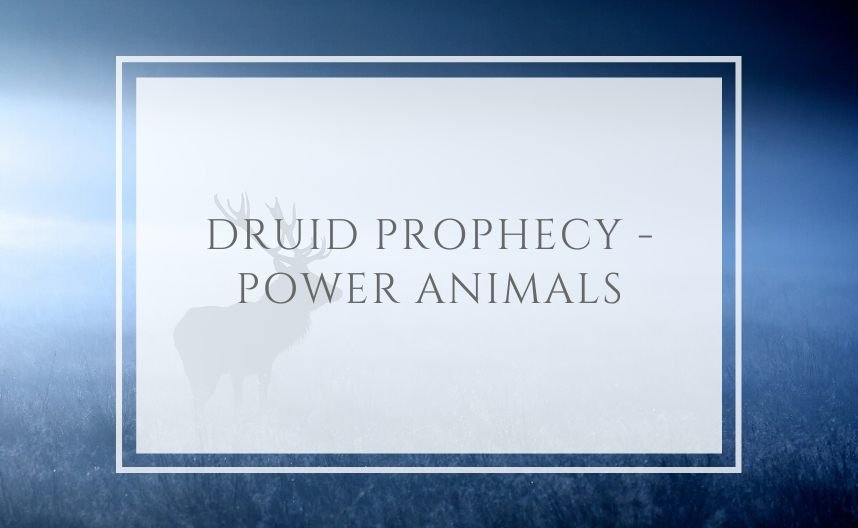 All around the world, animals have been entering “public places”.

What has sparked this uncanny courage?

Let’s first talk about the power animal of the Deer / Stag.

Known in Druid / Norse and other ancient traditions as a power animal.

The deer ?/ stag has extrasensory/psychic abilities and is very much attuned to what we call the Quantum field.

Those that are blessed with antlers – is for a deer a reflection of their third eye (ascending masculine energy).

Their ability to commune with the subtle energies in the Quantum field.

Animals are more advanced than many humans, purely because they operate from the space of vibrational consciousness, that of the Quantum Field – and thus are connected to the intelligence of the whole.

Amongst the Druidic and Nordic traditions, it was prophesied that when the Deer / Stag returned amongst the people of the concrete jungles – it would represent a time of great change and purification ahead. 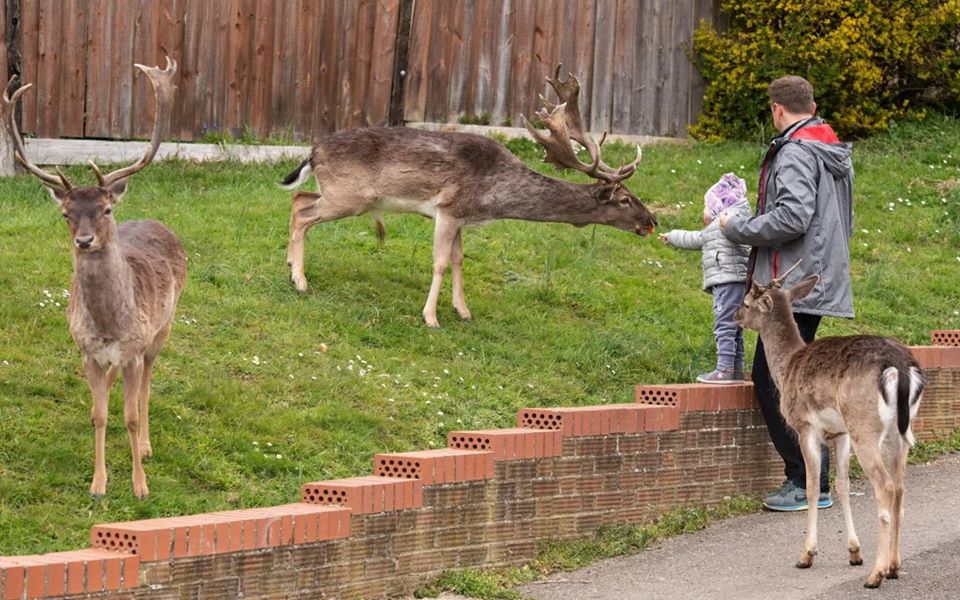 And when they are intuitively guided by the divine intelligence to enter the concrete jungles to send a message to the people – they follow and act on that Quantum communication from the Source.

They are messengers – that a cataclysm is upon us – a burning in the fires of transformation.

That just as in nature, that the caterpillar literally resurrects itself, for metamorphosis into the butterfly ?

The old ways must burn in the fires, to make way for the new.

That of synergy, connection, community embracing each other for the betterment of all.

The days of patriarchy are numbered – separation – competition, etc. ~ may we unite the masculine and feminine within ourselves again.

Which then will manifest on the outer.

Let’s begin to seed the new earth within ourselves. As awakened consciousness.

I have already seen visions that simultaneously, as the old world dies, the new world is merging into this existence.

Even with every transmutation that is happening, the particles of the planet are reaching a new oscillation.

Meaning that the earth is becoming more etheric, the particles are moving faster meaning there are more potentials.

For me, the new earth already exists, knowing the quantum world of infinite possibilities, it is just stationed at a level of vibrational frequency not easily seen, very subtle in the eternal moment, until more true eyes are awakened.

PS – The same prophecy can be expanded and reflected for other Power Animals in other countries. Each culture has it’s a unique blending of indigenous / spirituality.

Also, living in the Mexican Jungle, we are seeing birds that are appearing, that have not been seen before (well at least by us), the have an inter-dimensional allure about them.

India – stag scampering through Dehradun, the capital of the northern state of Uttarakhand.

California – Gangs of wild turkeys have been strutting the streets.

Venice – Dolphins, and Swans in the canals.

San Francisco – Coyotes in the streets.

Santiago – Pumas spotted in the streets a

Thailand – Monkeys on the roads. 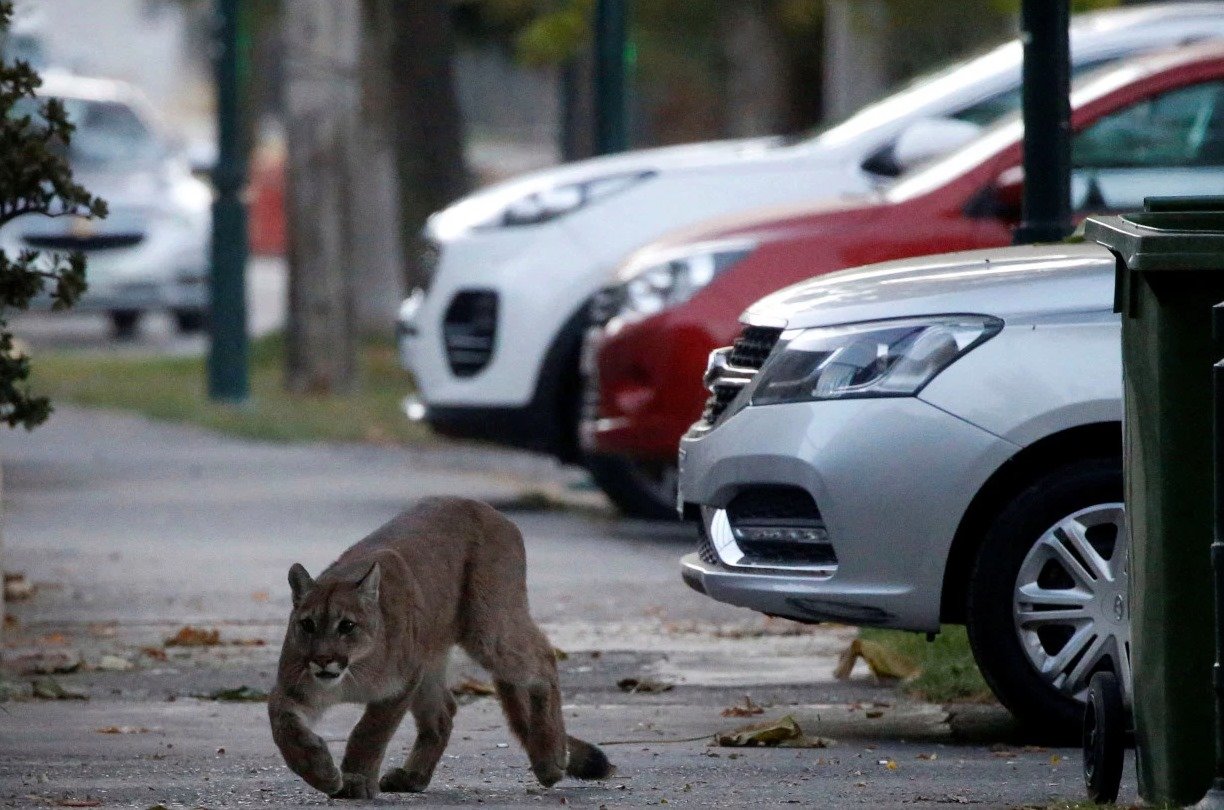 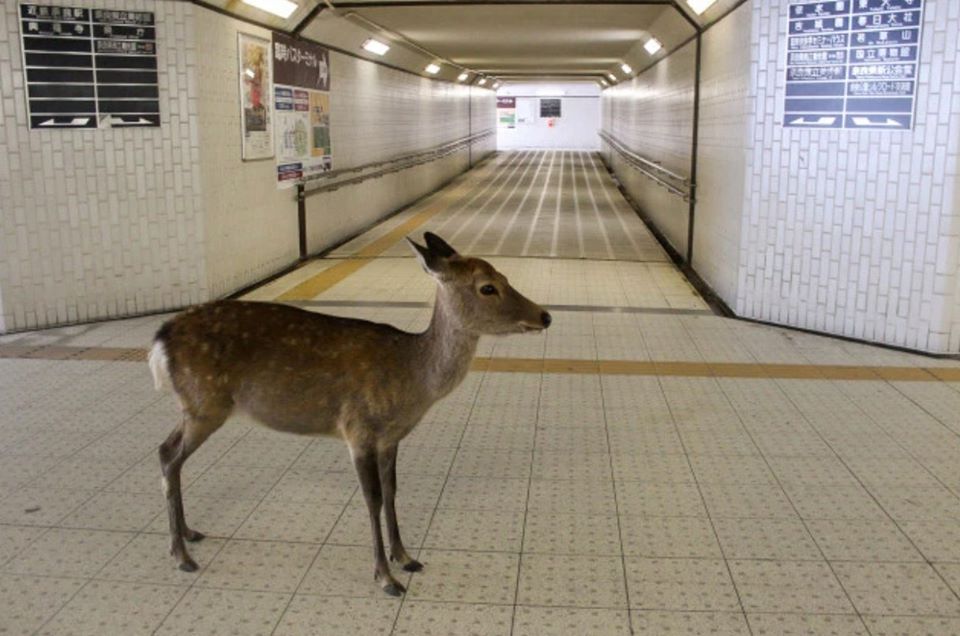